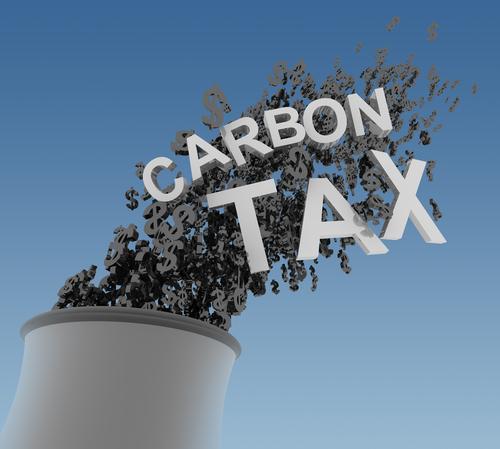 This morning, I read another article from our government about Carbon Tax. In short, I believe that what was presented some years ago by the Labour Government of Australia, was really nothing short of a new tax dressed up. But in the end all the monies were going in one big pot and it was up to the Government to distribute. I listen to the Liberal ideas, and I believe that they are trying to find a solution that will encourage business, and still be responsible.

Is there another Option? YES!!!

Just before the earthquake that devastated Christchurch NZ, I was working with an insurance company, who with the financial and intellectual backup of Zurich and Lloyds of London, had come up with another idea, that they wanted to test, and if it worked, bring this to the next world wide summit.

A Carbon Monitoring company monitors the carbon credit and or debit points of a company/country/location. These points are floated on what is similar to a stock exchange. Those with credit points, needed to insure this asset, and they could offer their credits on the carbon stock exchange for those with Debits to purchase. In the end, each debit company, had to purchase the equivalent credit points to cover their debits. This model meant the following

This could be done just in Australia and this would be our carbon answer. This could also be a model for the world, and we could once again lead the way. Why don’t we? We have the skill, the ability, and expertise. Plus this is a real working answer to the carbon issue. We would be showing a tangible action, not just a money collecting action.

How is this afforded? Like with any stock exchange, each buy and sell has a % commission payable. This is still financially based, but really very, very fair. It creates employment, it is a new industry and if we do this right, we could lead the world and really get our plan out there. If we only succeed in a limited sense, at least our carbon plan is real and is showing a true action to the financial input.

Every time we get a new tax, I am reminded of the viable industry that was totally ruined by Government when they brought on board work cover. Instead of just making rules, and making sure these were enforced, they created work cover. What has this meant? Less coverage, bit financial burden to the government, and 1000’s of jobs lost. When will they learn?

Let business do business and let our Government Govern. I don’t care if this is Labour, Liberal or Greens. Even with the NBN, other countries put in rules, our country the government tax us and put in a NBN. It does not make sense.